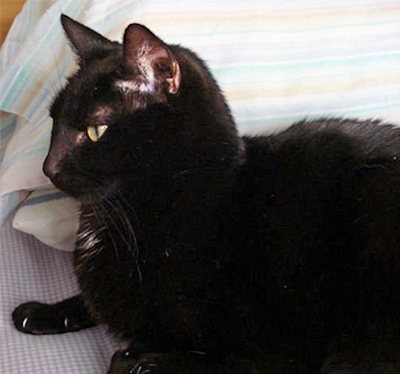 When I first got Buddy–10 years ago? We aren’t sure of his birthdate. We found the CH Kitty Club and it was a lifesaver. I was constantly chatting on there. I have since kinda disappeared. I wanted you to know that Buddy passed away on June 28th, 2010. He had acute kidney failure and we took him in for fluids 2 x a week as they said, but after only one week he got worse again. He was petrified every time we put him in the carrier and would hide for 18 hrs after he got home. He was stressed out all the time (and he was like that even before he got sick.) We made the decision that his quality of life was bad enough to put him down. I stayed with him and held him. He was cremated……I’ll never find another cat like my Buddy. Thanks for all your help back in the day that I knew NOTHING about CH kitties, and God bless you.

In Memoriam: My Andy 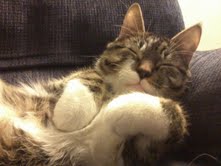